"If you want to be the best, you have to train with the best!" - David Donis (Owner/Boxing Coach) 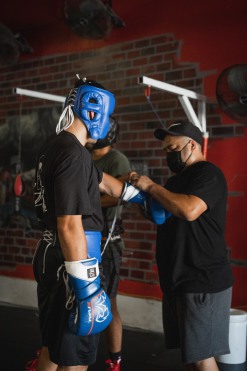 Donis Boxing Academy (formerly known as Lone Star Hitters Boxing Club) was established in 2006 by former North American Boxing Federation (NABF) Champion, David Donis. Through his 16 years of personal boxing experience and achievements, David has created an atmosphere for those who are interested in pursuing a career in boxing and/or taking their skill to a new level.

In addition to his personal boxing career, he has over 18 years of coaching experience. It doesn't matter if you have boxed, or never have boxed, David teaches you a foundation that enables you to compete against any boxing style. 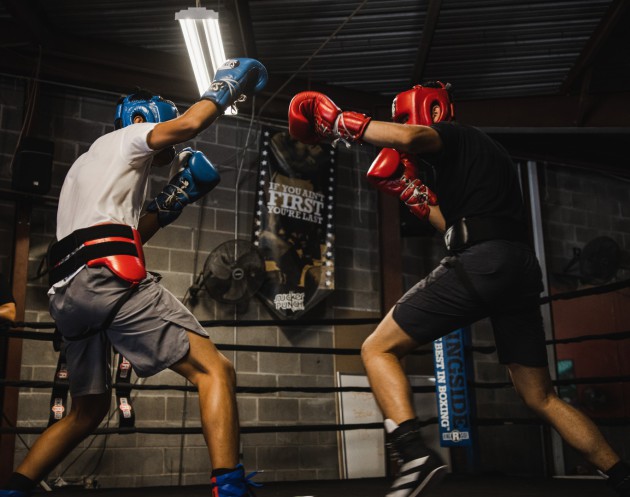 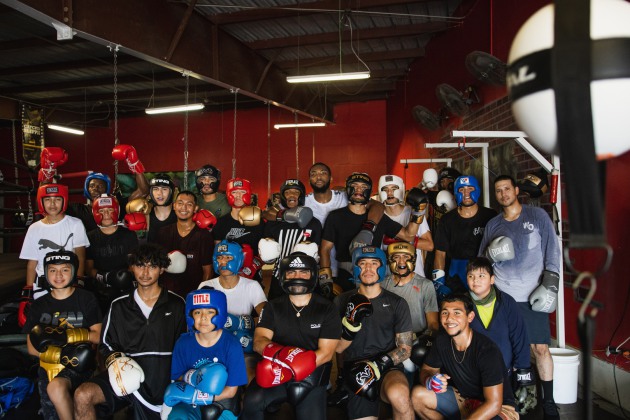 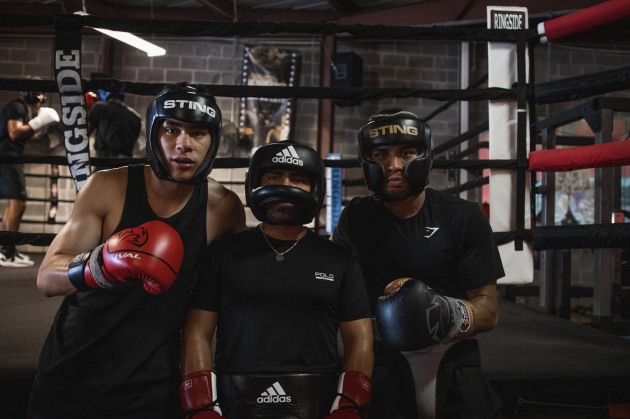 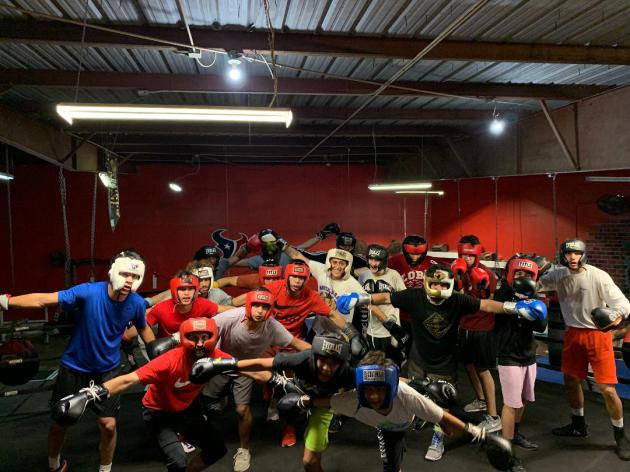 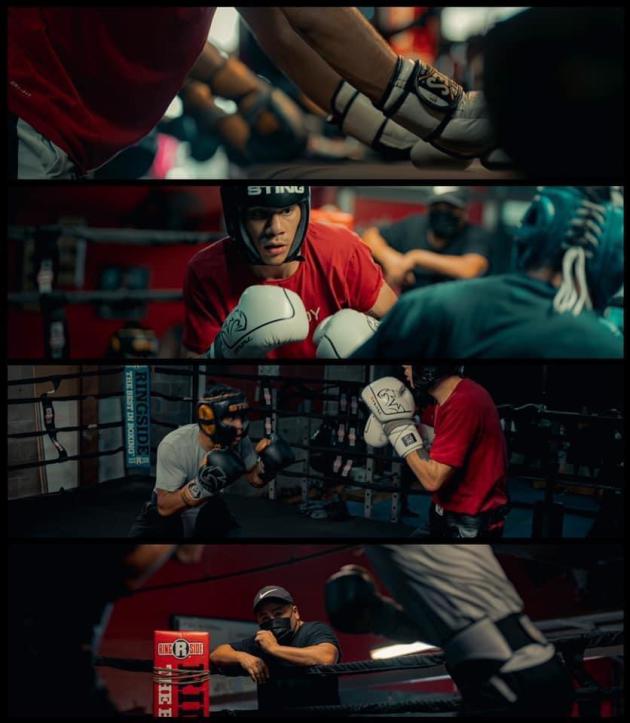 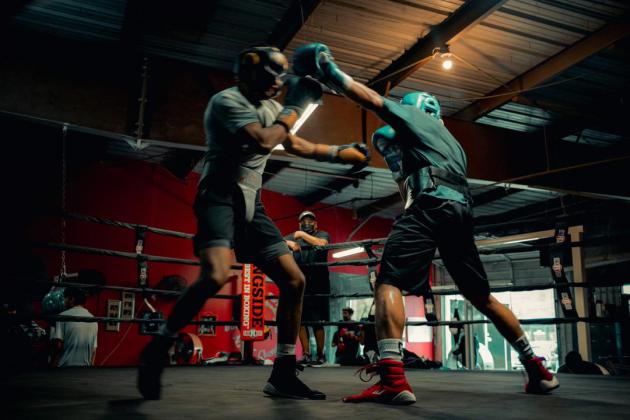 What are the benefits in boxing for children and teens? 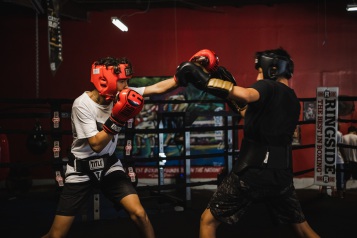 The boxing program offered at Donis Boxing Academy (DBA) has proved to be a huge success with children and young adolescent individuals. Young individuals come to unwind, release tension, and get attention. DBA is a place where they can feel productive and important. DBA's main objective is to help children and teens, by offering them a ‘safe zone’ and outlet that will give them an opportunity to learn a skill that will provide them with discipline, self-confidence, self-respect, comradeship, and a sense of belonging.  For some students, boxing gives them a sense of direction, and it keeps them on a straight path through their teen and young adult years.